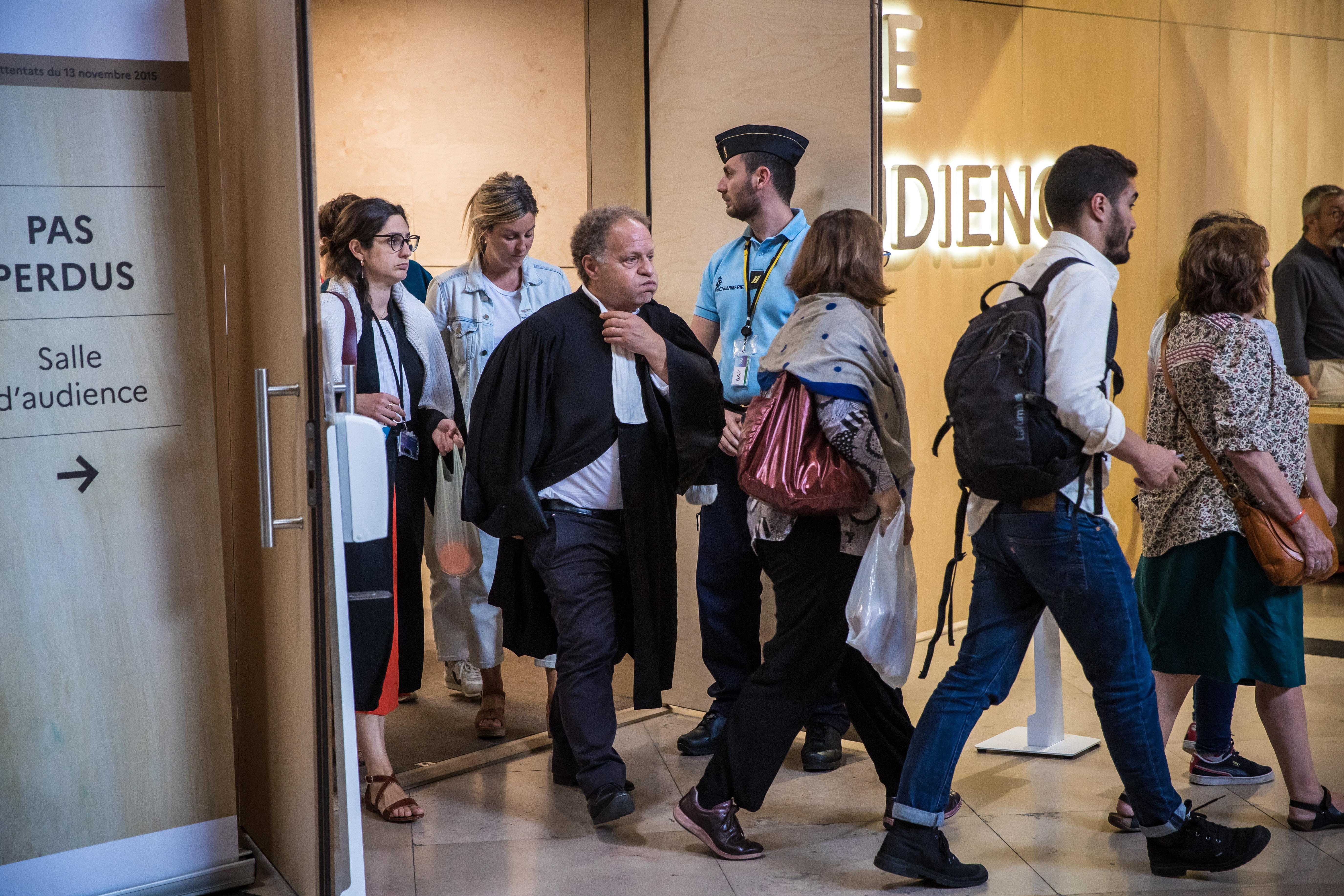 The French Prosecutor’s Office has requested permanent jail for the main defendants for the wave of terrorist attacks that on November 13, 2015 caused 130 deaths and more than 400 injuries in Paris. It was the most serious attack suffered in the country – and one of the worst in Europe – and plunged the French capital into panic and terror. The terrorists targeted the Bataclan hall, where 90 people died, the Stade de France, as well as several streets in the center of Paris. Hence, the French have given the process the nickname “trial of the century”.

After nine months of sessions, and more than five years of instruction, the Public Ministry has requested different sentences for the twenty defendants. For the five that it considers to have greater responsibility, the Prosecutor’s Office demands life imprisonment. For all of them, Justice asks to apply demanding security periods of more than 20 years. The security period is the minimum time that the convicted person must spend in prison before being able to receive any type of criminal mitigation. Given the seriousness of the case, it has also been proposed to apply a mechanism to review the duration of these periods.

Those considered most responsible are Salah Abdeslam (Brussels, 31 years old), the only survivor of the commandos and for whom he also demands that there be no parole; Mohamed Abrini, considered an accomplice; or Mohamed Bakkali, already sentenced to 25 years for having worked in 2015 as a driver for the jihadists who unsuccessfully tried to attack a train that made the journey between Amsterdam and Paris.

They also want the maximum prison term possible for Sofien Ayari (Tunisia, 29 years old) and Osama Krayem (Sweden, 24 years old). Both were part of a jihadist cell installed in Brussels, linked to the Paris attacks. That group attacked the airport and the metro network of the Belgian capital in 2016, leaving around thirty dead. Krayem accompanied one of the suicide bombers who attacked Brussels, according to security cameras, and was also seen with Abdeslam at a roadblock in Germany. In addition, the Prosecutor’s Office requested life imprisonment for five other defendants absent from the process because it is suspected that they died in Syria, fighting in the Islamist ranks.

At the start of the process, Abdeslam, born in Belgium, although he also has French nationality, proclaimed himself an “Islamic State fighter.” He also stated that he decided not to detonate the explosives belt he was wearing, although at first he said that the mechanism did not work. He later stated that he lied “out of shame.” Until the Paris attacks, the man’s criminal baggage consisted of petty crimes with fines and light prison sentences. “Despite his words, despite his tears, Salah Abdeslam remained faithful to his ideology until the end, unable to express the slightest regret,” lawyer Camille Hennetier told the French outlet Ouest. France. Against the other dozen involved in the attack, the Prosecutor’s Office has also requested prison sentences, but lesser ones: between five and 30 years.

Elections in France: Le Pen arouses enthusiasm, but in Châteaudun they believe that Macron will win in the end | International

The 599 studs that threaten Trump | International

With 22 goals… Messi and Ronaldo tie
56 mins ago

Forza Italia: Antonio Tajani: “Salvini and Meloni are not the extreme right” | International

Petro seeks to rebuild relations with Spain after a last tense stage with Duque
August 24, 2022

War in Ukraine: Zelensky invokes 9/11 and Pearl Harbor to ask for more US military aid | International

The UN expels Russia from its Human Rights Council for the invasion of Ukraine | International
April 7, 2022

The last goodbye of a country united by the duel of the queen | International
September 20, 2022

The 70th anniversary of the death of Eva Perón is not enough to unite Peronism
July 27, 2022

Invasion of Ukraine and threats from the Kremlin bring Sweden and Finland closer to NATO | International
April 13, 2022