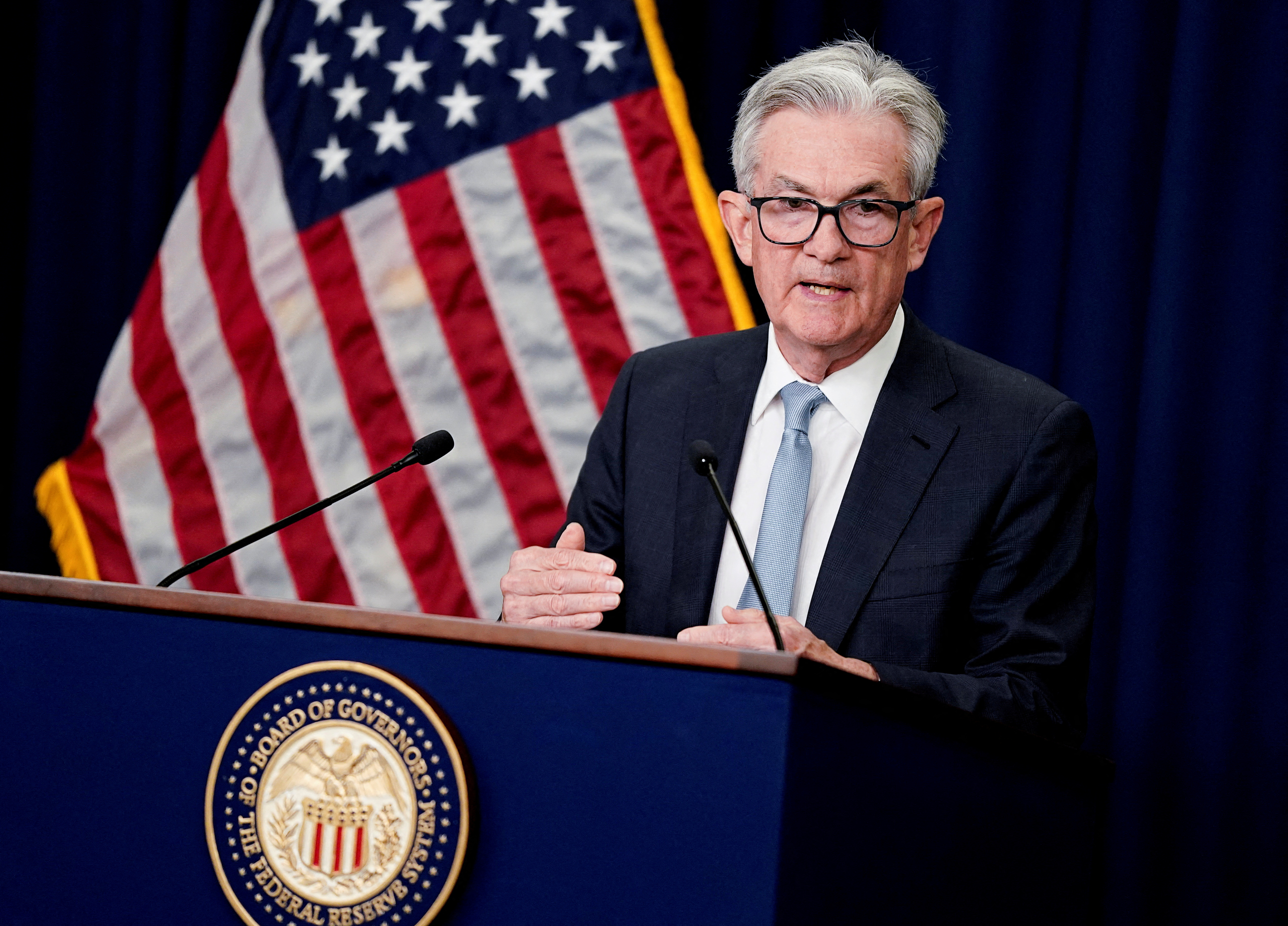 A slowdown in the world economy is on the horizon. This scenario of global cooling will occur after a stage in which economic activity recovered surprisingly quickly from the effects of the pandemic, supported by fiscal and monetary stimuli, by accumulated savings, and by the process of reopening and “normalization”. ” of the activity. Specifically, in some cases the recovery has been unusually fast, generating symptoms of overheating, for example, in some segments of the financial markets, cryptocurrencies, the US labor market, the housing sector in some countries …

Likewise, in a context of relative strength in demand, the insufficient reaction of supply has caused bottlenecks, to which have been added the effects of the disruptions caused by the war in Ukraine, particularly in the commodity markets. This is a “perfect storm” that has catapulted inflation to levels not seen for decades. Faced with unusually high price pressures, central banks have had to abruptly change the tone of monetary policy. The era of zero or negative interest rates is behind us. In the coming months there will be an aggressive tightening of monetary conditions, particularly in the United States and in the euro zone.

On the one hand, the reaction of the central banks, together with the probable fading of the current supply shocks, will possibly manage to control inflation in the medium term, avoiding more negative macroeconomic scenarios. However, on the other hand, the monetary adjustment will produce a slowdown in demand, in general, and in the labour, financial, real estate markets… in particular, which will be added to the direct negative effects that inflation has on purchasing power of agents.

A recession in the United States, where the monetary adjustment will be particularly significant given that demand pressures are more relevant there, is very likely in 2023. And although the rate hikes will not be as important in the eurozone, they will have a significant impact on the region. more directly the consequences of the war in Ukraine, especially the disruptions in the energy markets, including a possible energy shortage. In this context, it is most likely that the euro area will also have to face a scenario of lower activity in the coming quarters.

While there are reasons to hope that the coming recessions will be relatively mild and short, the risk is that inflation will prove more resilient than initially anticipated, requiring even more significant and painful monetary tightening.

Iranian security forces use drones to identify and arrest protesters

She surprised the audience. Watch Mariah Carey’s daughter go up to the stage and sing with her mother

Russian senator to “obsessed” politicians in the West: supplying arms to Ukraine contradicts the desire for peace

A plane with 22 passengers disappears in Nepal | International

India is considering hosting the 2036 Olympics

Renard: You will see Al-Shahrani’s replacement on the field
November 26, 2022

Renard: You will see Al-Shahrani’s replacement on the field

After 9 months.. Chiesa returns to Juventus

Dakar 2023..Science is the fastest in the first stage

After the Saudi shock, Argentine players receive their families
November 24, 2022

After the Saudi shock, Argentine players receive their families