The Qatari national football team is preparing to launch its appearance in the World Cup, armed with the ground and the public, and relying on a battalion of stars that have been equipped for 11 years, specifically since the announcement of Qatar’s victory in organizing the 2022 World Cup.
Qatar won the hosting of the 2022 World Cup on the second of December 2010, and immediately work began on preparing a qualified team to compete with the adults in the global event.
Before his first appearance in the World Cup, “Al Annabi” made 11 attempts without succeeding in turning his World Cup dreams into reality, starting with the Asian qualifiers for the 1978 World Cup in Argentina, and his best participation was in the 1990 World Cup qualifiers in Italy, and at that time he was around the corner Or less than his first attendance at the global event, but the endings were not happy after a single point separated him from achieving the desired dream, as the team was satisfied with getting third place, a point behind the UAE team, who qualified with South Korea.
Between the first appearance in the qualifiers for the World Cup, and the expected first World Cup participation, there were major changes in the Qatari team, which has become a striking force on the continental level after taking the throne of Asian football after winning the title in 2019.
Qatari football fans are counting on the Spanish coach, Felix Sanchez, who made the “Al Annabi” spring, and he knows every little thing about his players, most of whom he supervised during the leadership of the youth team, before he took over the coaching of the first team.
The Spaniard Sanchez is aware that the task will not be easy against the teams that have weight and weight, so be realistic before going into the World Cup, where he said: “We know that it is very difficult to take the initiative against the teams of this tournament, but we will have to adapt because this is the reality. Trying to play the hero would be suicide, if we were to be among the competitors. We try to be integrated defensively and take advantage of all our opportunities with rebounds.”
Among the Qatari national team are many distinguished stars, led by Hassan Al Haidos, Akram Afif, and Al Moez Ali, knowing that the World Cup list differed greatly from the list that won the 2019 Asian Cup, with 11 new players who did not participate in the continental championship, including Khaled Mounir and Ahmed Alaa.
Al Annabi will start his World Cup campaign against Ecuador in the opening meeting scheduled for the twentieth of November, after which he will face Senegal and the Netherlands in the second and third rounds of Group A competitions. 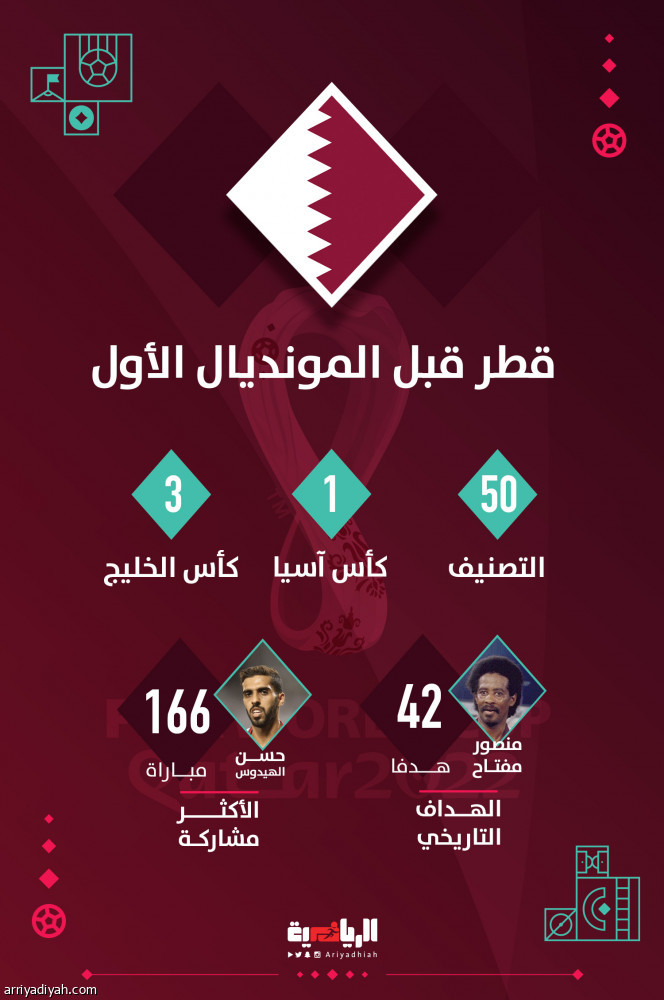 Troyes overtakes Strasbourg.. Reims and Lille settle for a draw

Belmadi brings Mbolhi back to Algeria

NATO Summit 2022 in Madrid, live | The allies meet to discuss a greater military deployment and renew their support for Ukraine | International

War in Ukraine: Young Ukrainians chain crisis: “The near future? Get the enemy out of here” | International
May 10, 2022

War in Ukraine: Young Ukrainians chain crisis: “The near future? Get the enemy out of here” | International

Israel and Turkey resume full relations after more than a decade of tension | International
August 17, 2022

Experimentally, your inclusion imposes a tie on cooperation
November 30, 2022

Experimentally, your inclusion imposes a tie on cooperation

Police are investigating riots by City and Liverpool fans
December 23, 2022

Police are investigating riots by City and Liverpool fans