On Monday, the first Saudi national football team finished its field preparations, in preparation for the start of its campaign in the 2022 World Cup, by facing its Argentine counterpart, on Tuesday, in the matches of the first round of the group stage, at the “Lusail” stadium in Doha, the Qatari capital.
The Al-Akhdar players conducted their last training session, on Monday afternoon, with a training session at the Celine Resort stadium, under the supervision of Hervé Renard, the coach, who started the training with a warm-up, then the squares exercise, followed by possession exercises, before making a division into two groups on the half of the field, to conclude the training session with stretching exercises. .
In addition, it was confirmed that Riyad Sharahili, the green player, was absent from facing Argentina, as he continued his special exercises prepared for him in advance, accompanied by the medical staff.
On Monday afternoon, it was decided that the Green Mission would leave its residence, “Celine Resort”, towards Doha, as part of its preparatory program for tomorrow’s match.
Al-Akhdar is competing in the World Cup competitions, in Group C, alongside Argentina, Poland and Mexico. 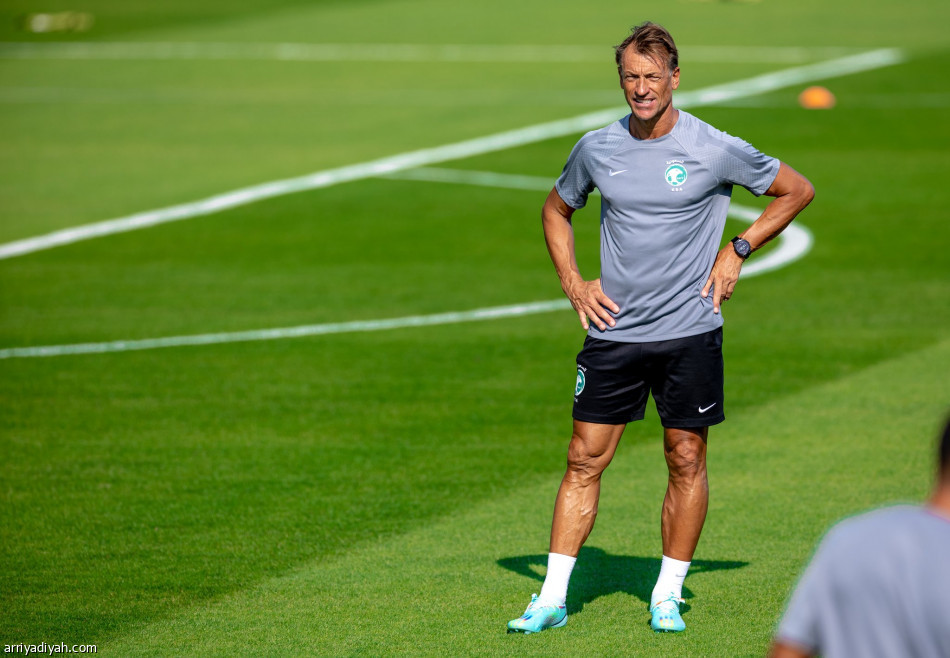 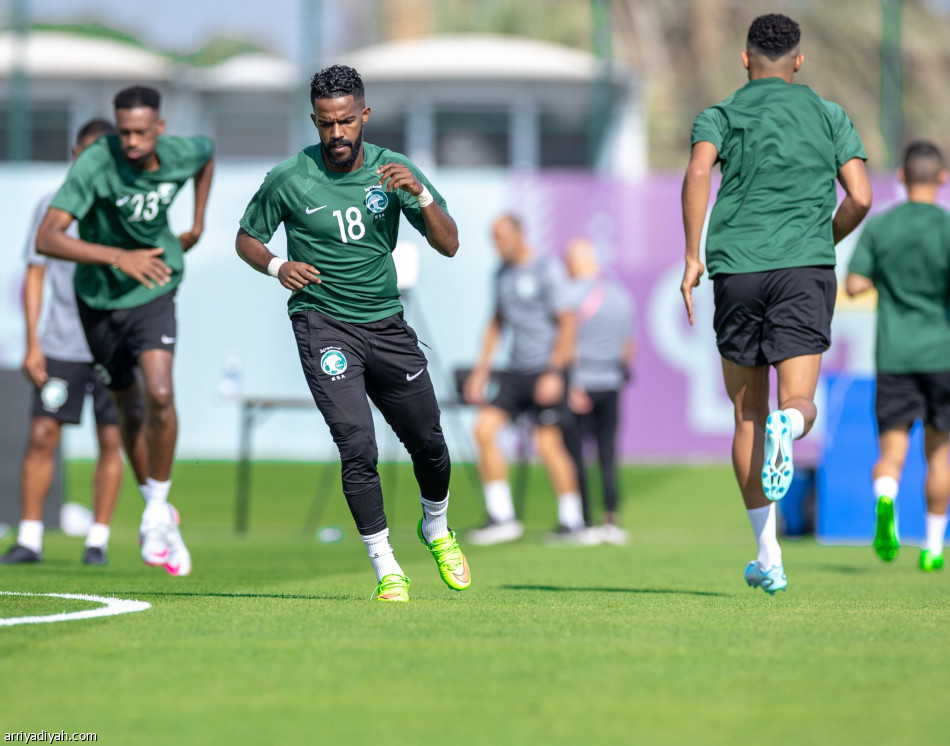 20 witnesses, a mobile phone and a weapon “fit for shooting”: the investigation of the attack on Cristina Kirchner

Argentina misses Rodriguez in front of the green

North Korea dismisses Biden’s tour of Asia with the firing of three missiles, one intercontinental | International

Biden arrives in Uvalde between messages of mourning and anger | International
May 29, 2022

Biden arrives in Uvalde between messages of mourning and anger | International

The Crown Prince Equestrian Cup.. the most prestigious tournament on the verge of its 57th edition
December 16, 2022

The Crown Prince Equestrian Cup.. the most prestigious tournament on the verge of its 57th edition

A wedding broadcast by mobile that explains the war in Ukraine | International
June 11, 2022

The Russia of the future is also preparing itself in exile | International
June 3, 2022

The soundtrack of the Brazilian elections: Lula and Bolsonaro face each other to the rhythm of a ‘jingle’ | International
September 25, 2022

The soundtrack of the Brazilian elections: Lula and Bolsonaro face each other to the rhythm of a ‘jingle’ | International

Klopp: Liverpool need to get back to basics
3 weeks ago

Klopp: Liverpool need to get back to basics